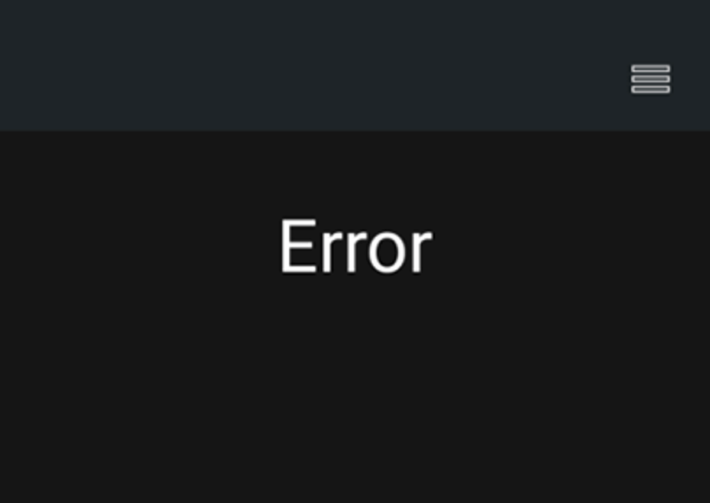 The EW-WU111 Wireless Unit is a great piece of kit. It allows you to view Di2 information on your head unit, let your Di2 system control your head unit and lets you change settings and update firmware using the mobile app.

This last part is the tricky bit. While Shimano’s hardware is top-notch, the mobile apps tend to crash while updating your Di2 firmware, resulting in a non-responsive system. Part of this is due to the nature of wireless firmware updates, but it would have been nice of Shimano to show at least some recovery instructions.

Of course you could just decide to never use the mobile apps and not take any risks – but once you get the apps running they are actually pretty nice. Also, at the time of writing there is no other way to update the firmware on the EW-WU111 Wireless Unit so you have to use the mobile app..

If the mobile app crashes or interrupts its own update-process chances are pretty good it has rendered your system unresponsive, leaving you unable to connect to it via the app or pc and often unable to shift as well.

Shimano’s official fix involves connecting the SM-PCE1 diagnostic unit to the crashed component and restoring functionality that way. Since this tool is rather expensive most consumers won’t have this and will be forced to bring their bike to the local bike shop. However, there often is another way to fix your Di2 system.

Yep! The device you use to charge your Di2 system also doubles as a PC linkage device. You can use it to change or back-up settings and also update the firmware for each of your components. This last bit of functionality is what we’ll use to restore your Di2. Just do the following:

That’s it! You should now be able to use your bike again! Good luck updating the firmware and Ride On!